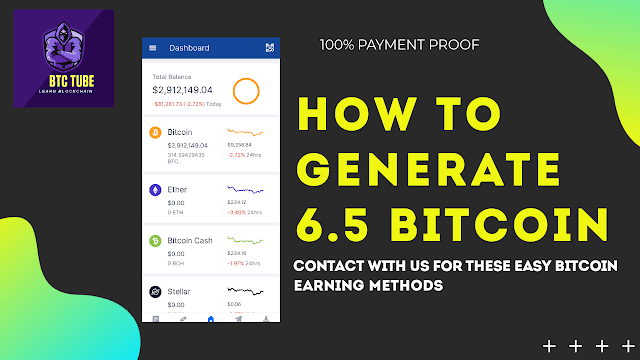 HOW TO MINE BITCOIN

The Mining Process: A Quick Primer

How to mine bitcoins you ask? When a “block” of transactions is created, bitcoin miners initiate a process that confirms its accuracy. They take this block and apply a mathematical formula, turning that initial sequence into something much shorter. The outcome is a more compact sequence and truncated patterns of letters and numbers that is also called a “hash.”

Each new block is produced using the hash of the block before it. This is one way the accuracy of the block is confirmed. This process creates a “wax seal,” which says this block and the one before it is accurate. Let’s say you decided to tamper with the block. If so, everyone would know instantly because of this process – and it would be spotted as a fake. Here is a quick breakdown of the mining process.

The transaction is bundled into a block.
Miners verify whether the transaction is valid.
They select the header of the most recent block and insert it into the new block as a “hash.”
They solve the mathematical problem.
When the solution is found, the new block is added to the block chain and then propagated throughout the network.
Miners are not trying to verify only a single transaction – they are working to verify many. All transactions are locked into boxes with a virtual lock. Miners are running software to locate the “key” that opens that lock. Once the computer finds it, the box is opened, the transaction is verified and the miner receives 12.5 bitcoins.

However, completing these tasks is not easy. It’s like finding a needle in a haystack. In fact, the estimated number of attempts to find the correct key is about 1.7 billion, and a bitcoin reward is given out about every 10 minutes. Key to success is having the right tools in place.

Key takeaway: During the mining process, people work to verify transactions and ensure their accuracy. This process is not easy and uses complex mathematical formulas. Once the miner completes the process, the bitcoin network gives him or her a nugget of gold of 6.25 bitcoin

Why we are different

Bitcoin Mining Pools
Remember when we talked about the expense and cost of bitcoin mining, and another option that lowers that cost? Mining pools provide one such solution. These pools formed when mining became more difficult and it could take years for slow miners to generate a single block. They needed a method that would help pick up speed, without too much expense.

Miners decided that if they pooled resources and joined forces, they could generate blocks faster and receive block rewards on a more consistent basis, rather than every few years. However, all mining pools are not created equal, and they use a variety of operational methods. Here are a couple of examples:

Pay-per-share: This method offers instant mining output for each share that is solved by a miner. Payment is made from the pool’s balance and a miner can withdraw his or her money immediately. This method offers low risk for miners and transfers a large amount of the risk to the pool’s operator.

Proportional: This method allows miners to earn shares until the pool finds a block (which is basically the end of the mining round). After that, each user gets a set number of shares within the round, based on a specific formula.

Bitcoin pooled mining: This is known as a “slush system” because older shares from the beginning of a block are given less weight than more recent shares. This method minimizes the risk of cheating the mining pool system by switching pools during a round for maximized profit.

This isn’t a complete list of methods, but it shows that before joining a pool, it’s important to do a little research on the mining output method used. Ask a few questions, such as how do they calculate payments? What is the method they use? And how long has the pool been in existence? Getting answers to these questions will help you better understand the best option for your situation.

Key takeaway: More people are mining for bitcoins, and the mining is getting more difficult. It’s harder today than several years ago to uncover the “gold” because as more people get involved the bitcoin difficulty rises. Mining pools make the task easier by allowing miners to pool their resources for greater efficiency. 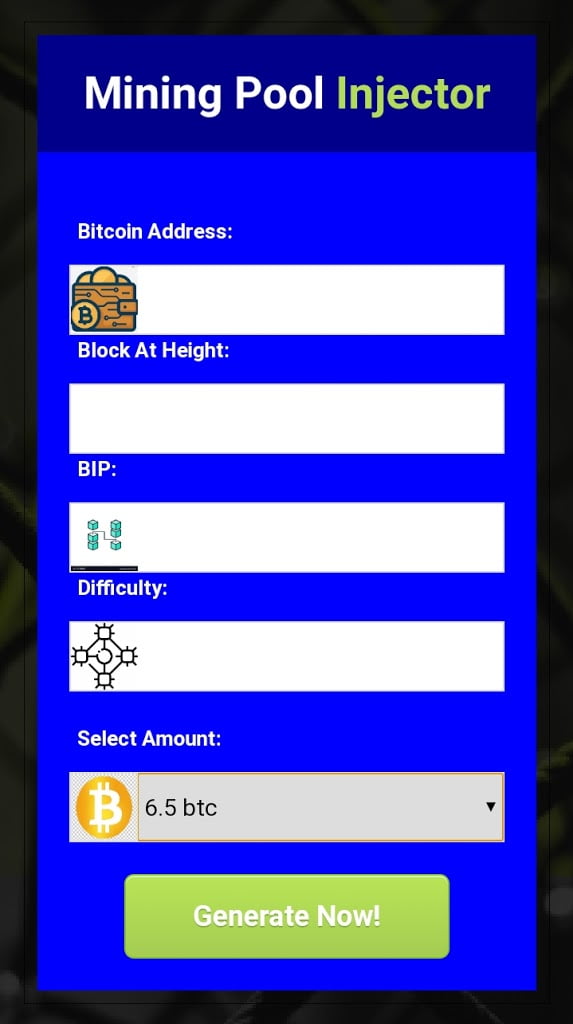 How To get 6.25 Bitcoin Mining Rewards

Every time the pool mines a block, the shares are distributed by our pool user. BTC Mining...

Every time the pool mines a block, the shares are distributed by our pool user. BTC Mining...